This was my first time at Boiler Room.

If it wasn’t clear enough I asked the person who invited me:

“Where is this Boiler Room event then?”

It’s off a street in East London full of warehouses- a building you’d never clock. When we rocked up at 12 there was a big queue of people, something that would usually give me anxiety. Luckily, I had had half a bottle of rum before arriving. #ZuluWarrior!!! 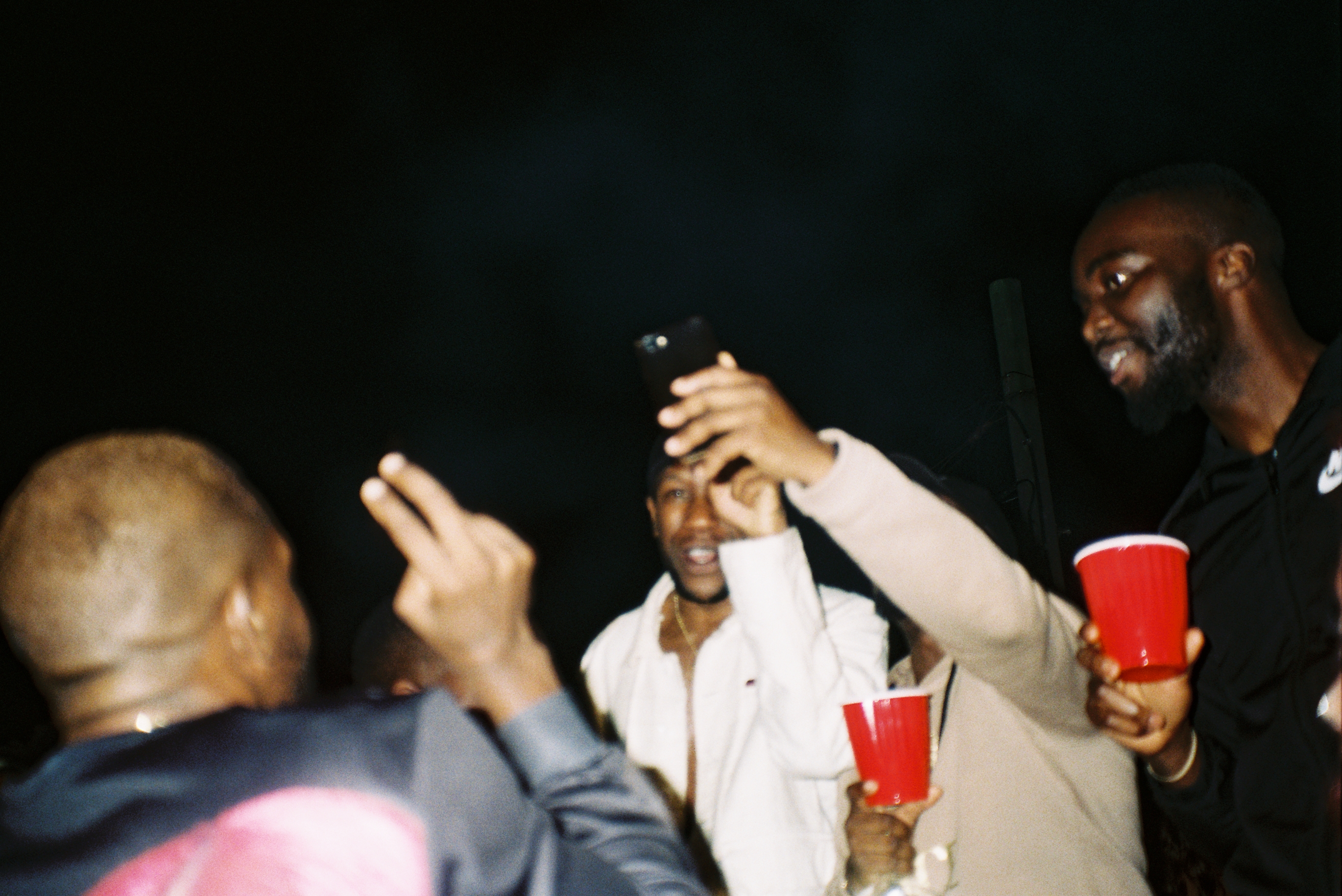 Didn’t spot any familiar faces. Unless I’m counting that “Gully Guy Leo” character on Instagram who I barely recognised. The poor love looked like he’d aged 10 years! Guess that’s what social media does to you, kids!

Was surprised as I stepped inside and went up the steps. It felt… almost like student halls. There was a small, clinical kitchen with those red (let’s pretend we’re at a frat party) cups and empty bottles of booze.

“Let’s get a drink at the bar.” I suggested.

Then there was another room with a snooker table, with more red cups and more empty fucking bottles of booze and then it hit me. There was no bar.

Clientele looked like they all had 10.k followers or something and were a little gassed about it. Fair enough- I probably would be too!! Girls were done up in baked up makeup and tight colourful clothes. Guys… well I saw a lot of vests and faux bullet proof vests and small sunglasses.  Guess I didn’t get the memo!

What I’m assuming was the official Boiler “ROOM” was small but not overwhelmingly so, with a bright red “BOILER ROOM” light and a DJ deck and dark walls. Baka Not Nice came on and I got a bit too animated to the lyrics:

“She said I look like Usher when I’m trappin’ in the rain….trap trap…trappin in the rain.”

I think I even mimicked rain falling with my fingers. Currently trying to etch it out my memory.

For some fresh air and a cheeky puff of a cig/Juul, they provided a spacious roof. I stood and listened to a girl talk about her ex boyfriend, and how he cheated on her and was “clapped and ginger.” Was shown a picture that confirmed her statement was true. Yikes. 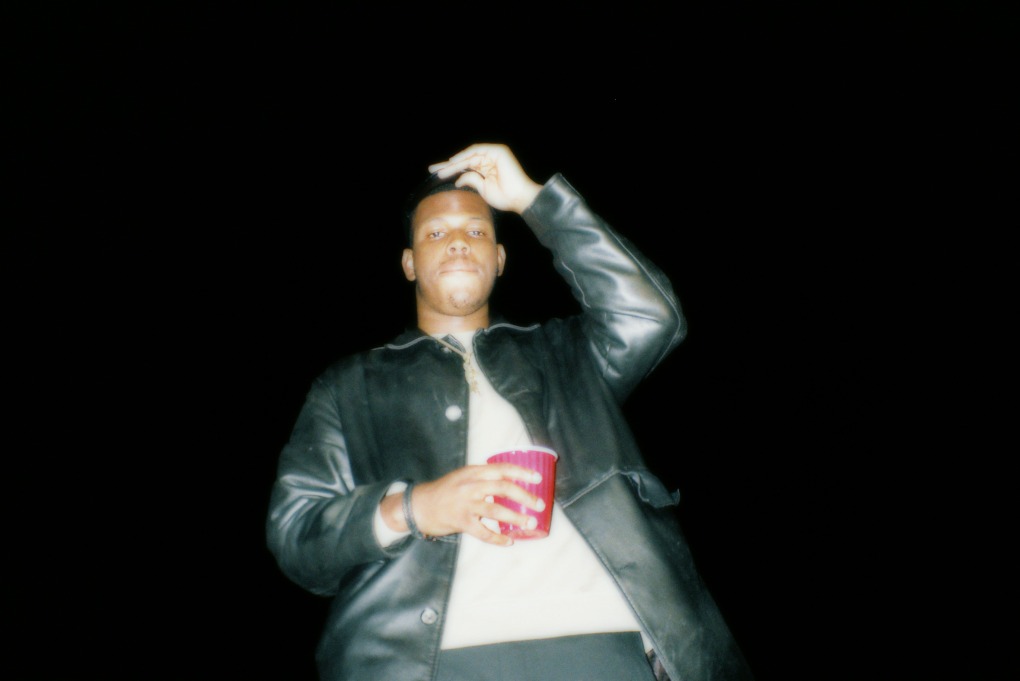 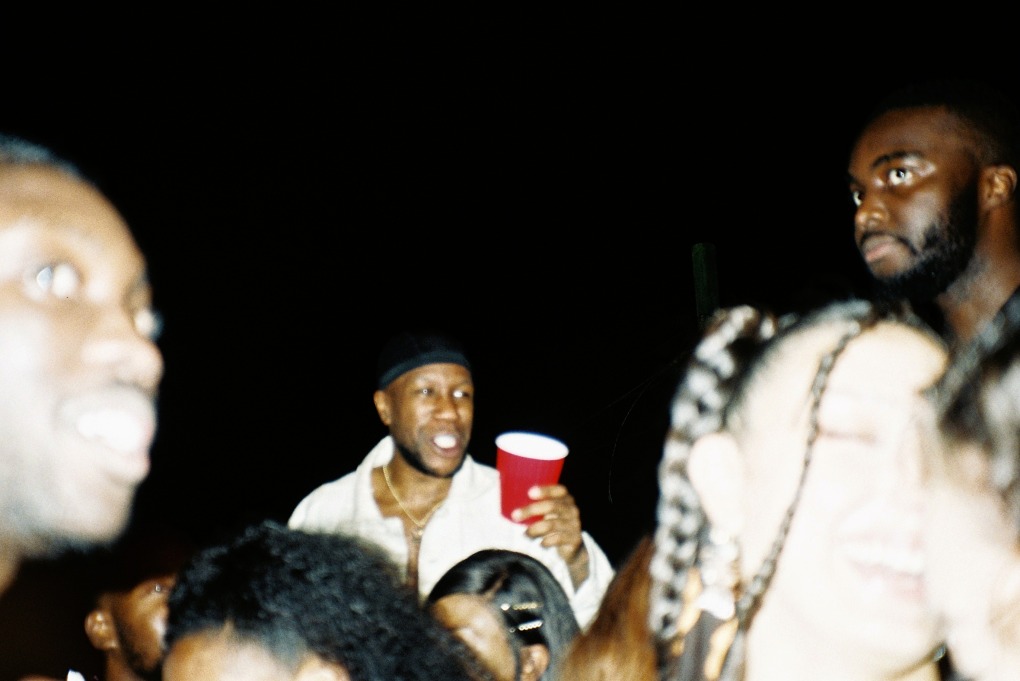 This site uses Akismet to reduce spam. Learn how your comment data is processed.

The best and the worst of times.